In noting the European Union Fundamental Rights Agency’s 2018 report findings on antisemitism within Europe, we are alarmed by the fact that 89% of Jews in Europe believe that antisemitism increased in their country over the preceding five year period. In combating this stain on European society, the widely-accepted International Holocaust Remembrance Alliance (IHRA) non-legally binding working definition of antisemitism must be considered a vital tool to use in this fight. In September 2017, the German government adopted the IHRA definition and Germany became the fifth IHRA member state, implementing this working definition on a national level. The adoption of the IHRA definition represents not only an important step in the fight against antisemitism but also in the protection of Jewish communities around the world. Therefore, we call on both the EU and national authorities to prioritise the fight against antisemitism and to work alongside the German Presidency of IHRA. Furthermore, we remind the EU of its past declarations and resolutions on this topic, most notably of the December 2018 Council of the EU declaration which called on “member states that have not done so yet to endorse the non-legally binding working definition of antisemitism employed by the International Holocaust Remembrance Alliance.”

The past few years have seen a clear rise in far-right extremism within Europe. For instance, the terrorist attacks in Hesse, Halle and Hanau which took place within a period of just months, illustrate the significant threat that faces European society. The nature of such attacks, often targeting religious sites and minority communities makes the need of combating far-right extremism paramount to the inclusive and pluralistic foundation of the European Union itself. Thus, we call on the EU to fight against the far-right, by introducing a  comprehensive report on far-right activities, formulating a unified definition of “Far-Right” and fighting its manifestations, including but not limited to, European networking events like the “Day of Honor” in Hungary, the “Lukov March” in Bulgaria and the “Bleiburg-Meeting” in Austria.

In April 2020 Germany banned all activities of Hezbollah and formally agreed to make no distinction between the military and political wings of the organisation. However, the EU continues to solely view the military wing of Hezbollah as a terrorist group whilst placing no restrictions on its so-called political wing, a distinction that Hezbollah itself ridicules, stating that it is, in fact, a unitary actor. We therefore call on the EU to designate Hezbollah as a terrorist organisation, in its entirety.

BDS is an antisemitic movement targeting Jewish life in Europe via restrictions on access to kosher food, minimising academic freedom and pluralism as well as inviting greater hate on Jews across Europe as BDS leaders and supporters repeatedly seek to hold Jews collectively responsible for the actions of an Israeli government. We welcome the May 2019 decision of the German Parliament to label the BDS movement as antisemitic and, as such, we call on the EU to condemn the BDS movement as racist and antisemitic and to ban EU representatives from endorsing the movement.

The ongoing persecution of Uyghur Muslims held in concentration camps (not extermination camps) in China, where they are subjected to gross human rights violations from the Chinese government is one of the world’s most worrying and pressing issues. We, therefore, call on the EU to refocus its efforts on this issue - via adopting the 11 pledges as recommended in the Never Again. Right Now campaign.

Solidarity with Romani Communities in Europe

Since the outbreak of the COVID-19 pandemic, the situation for many of Europe’s Romani communities have deteriorated, particularly across Central and Eastern Europe - as many Romani people live in precarious situations without access to clean water, to adequate housing and to health services. Accordingly, we call on the EU and national authorities to recognise the discrimination faced by Romani communities in Europe, to act towards combating racism and antigypsism and to condemn the promotion of such hate promoted by MEPs and from representatives of EU member states.

In recent months, the proliferation of conspiracy myths being spread online as well as the rapid increase of online hate speech have been major causes for concern within Europe. It is important to note that while legislation exists as a tool to combat much of the hate speech online, thus falling under the category of illegal hate speech, so-called “legal” hate speech exists and it is both forms of online hate speech which represents a significant threat to European society as well. Given the often internationalised use of foreign servers which social media and IT companies operate with, we believe that radicalisation and hate speech must be stopped at a pan-european level. In this light, we call on the EU and the national Ministers of Justice to work on an international solution, to stop antisemitic, racist and other forms of misanthropic content being so widely shared and accessible on the internet, particularly on social media platforms.

With the ongoing COVID-19 pandemic, we have seen many attempts at “power grabs” being made in Europe and across the world via the politicisation of the pandemic. Such attempts and imposed regulations and legislation have been seen, for instance, in Poland and Hungary. In Poland, the creation of so-called “LGBTQI* free zones” is a particularly worrying development, directly opposing the founding principles of the EU of the promotion of democracy and human rights. Given the threat that these steps have on the aforementioned European values of democracy and human rights, we call on the EU to act in upholding democracy and in promoting human rights across its member states via using the appropriate and necessary legal mechanisms in order to hold such EU countries accountable for their violations of human rights.

An issue that observant Jewish Students face often is lectures or exams being scheduled on Shabbat (Saturday) or Jewish festivals (Yom Tovim).

On these dates, observant Jewish Students will be unable to attend lectures, write exams or submit work.  Some Universities allow Jewish students to take exams or lectures, scheduled during Jewish Holidays or Shabbat, at an alternate date. That, however, is not the case everywhere, and often Jewish students are dependent on the goodwill of their individual lecturers/professors. ‍

This can be achieved by:

a) Having a clear and easily accessible procedure that allows Jewish students to take exams/lectures scheduled on Yom Tovim or Shabbat on alternate days;

b) By providing videos/lecture materials of lectures happening late Friday afternoon or Saturday;

c) By providing Jewish Students with alternate deadlines for submitting pieces of work if the deadline is on Friday afternoon/night.

Currently, in Europe, the conversation on Jewish communities, Jewish students, and Jews more broadly focuses on three topics: Antisemitism, Shoah and the Israeli-Palestinian conflict. These are undoubtedly three very important issues, with fighting against all forms of antisemitism and drawing lessons from the horrors of the Shoah being crucially important. But Jewish communities, Jewish students, are more than just these issues. There’s thriving Jewish life all over Europe. To make society genuinely inclusive, we must include Jewish narratives beyond history and antisemitism. We need to talk about Jews in arts and culture, and we need to ensure that Jews are perceived as part of Europe`s civil society. That can be achieved by changing curricula and approaches to education to include Jewish narratives, but also by strengthening democratic citizenship, encouraging critical thinking, adopting a broader anti-racist approach 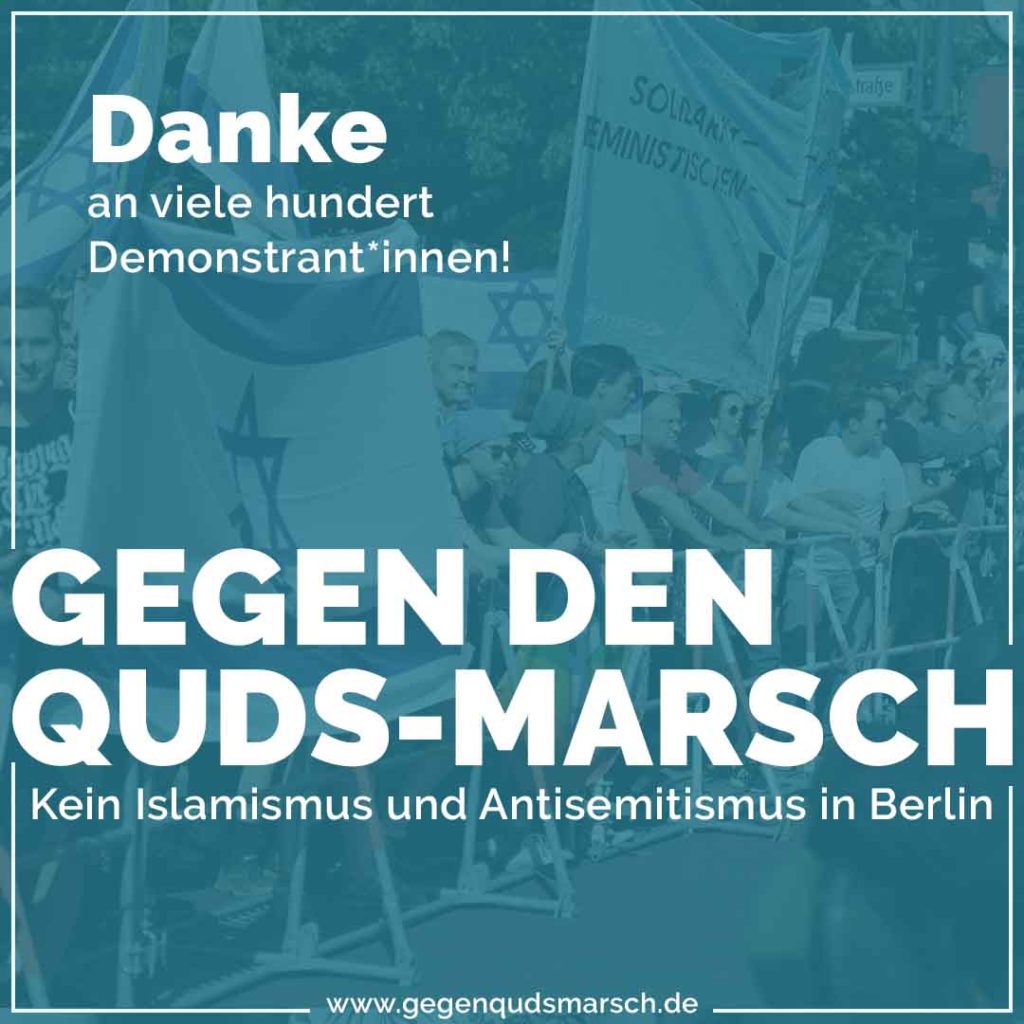 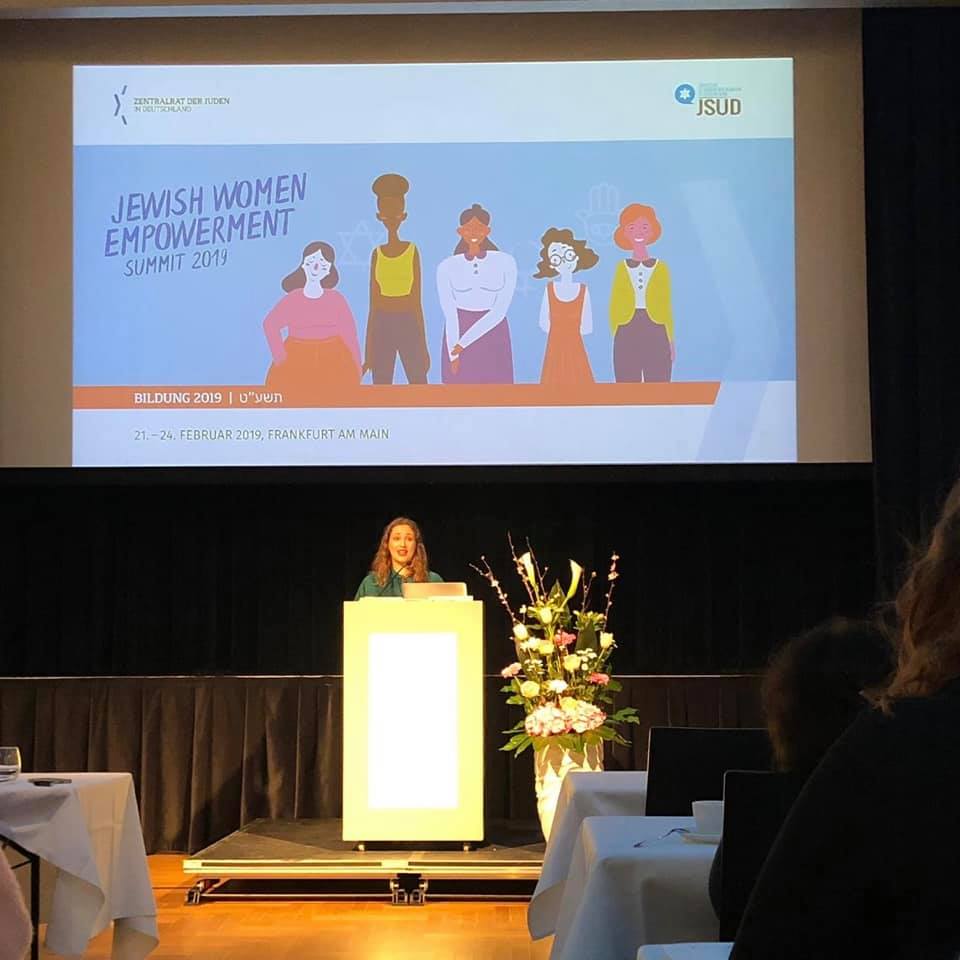 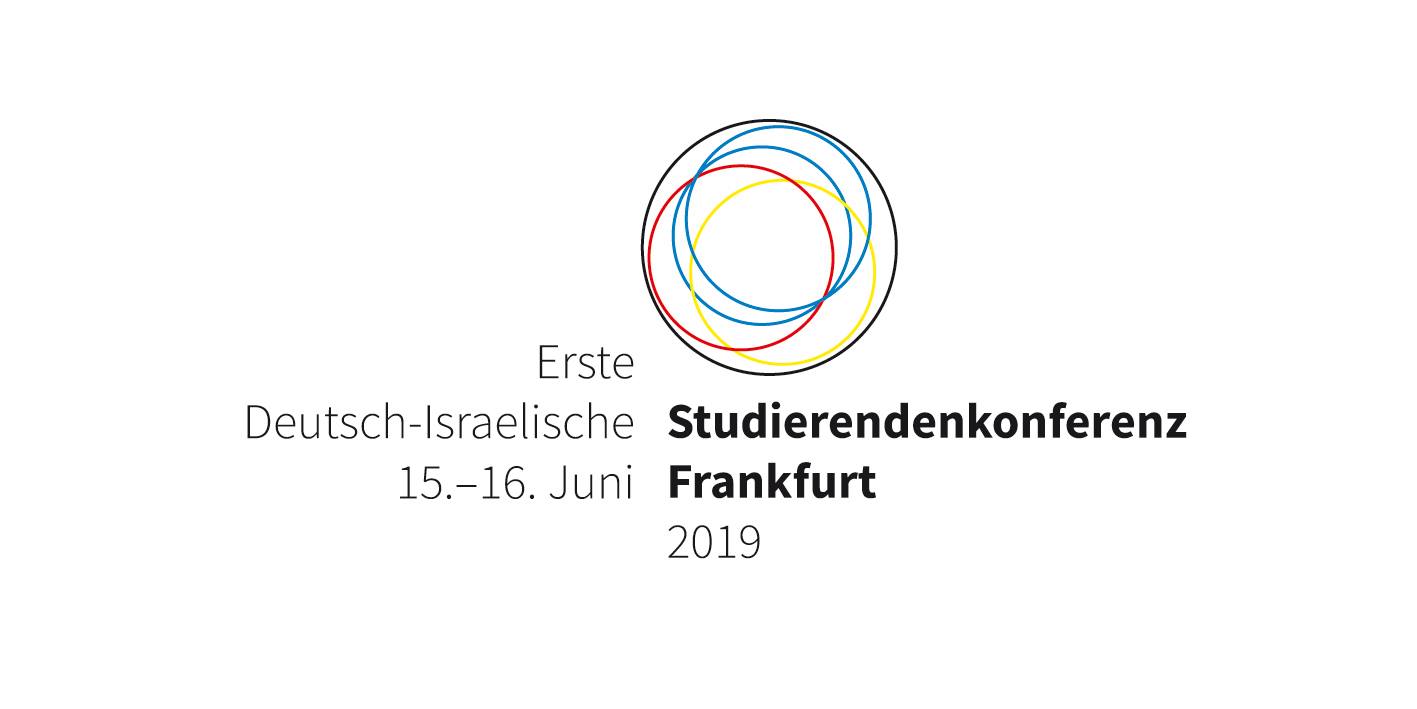 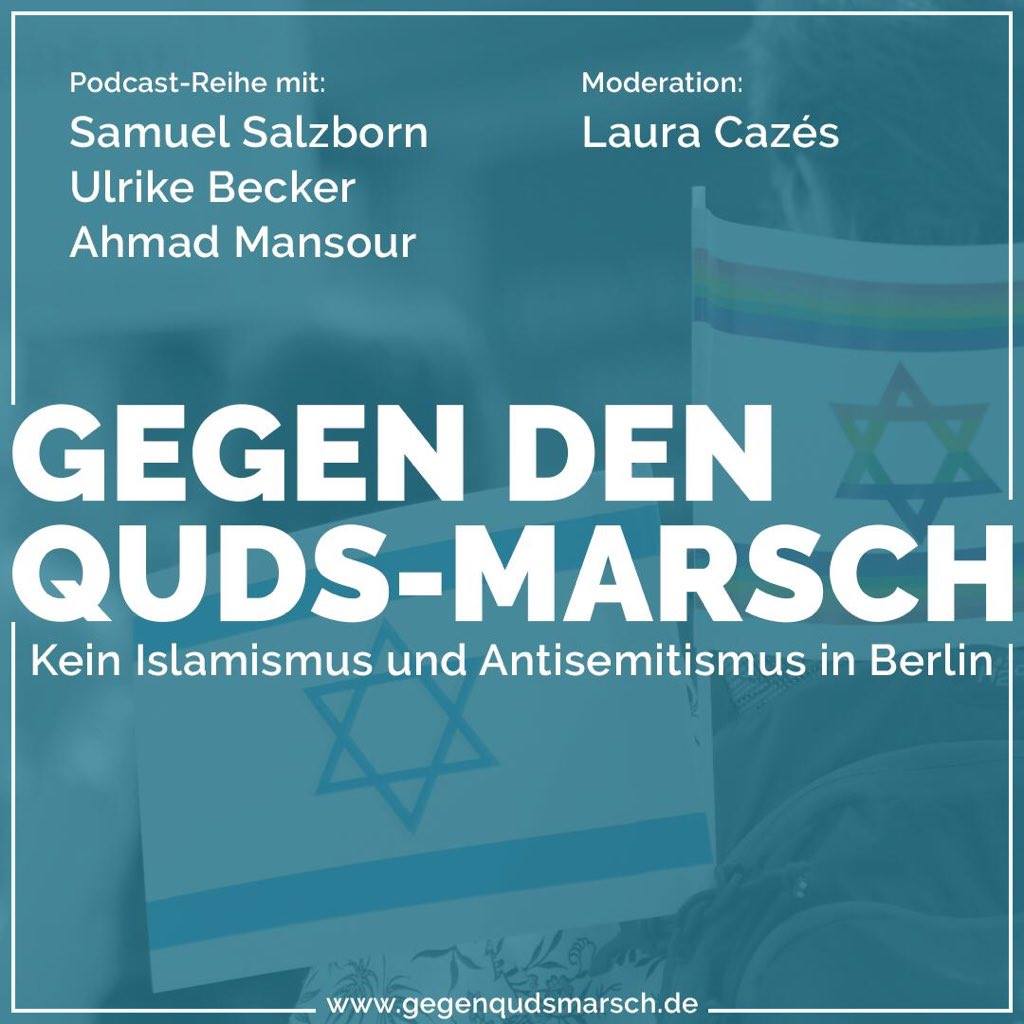